The characters created by Pulitzer Prize-winning novelist Richard Powers share a certain discomfort with the world. They shift between the impulse to connect and the urge to withdraw—into a novel, a piece of music, a movie house, a museum, even cyberspace.

The Overstory, Powers’ sweeping, impassioned paean to the natural world, was a move to unite a cast of iconoclastic activists and resisters, roots to crown. His forthcoming novel, Bewilderment, is a deeply felt study into attachment, loss, and hope: of a grieving father, an extraordinary yet troubled son, and an imperiled planet, each of which is inextricably linked with the others.

All Literary Arts Series, Create Your Own Series, and Super SAL subscribers (except Student/25 & Under and complimentary subscriptions) receive Powers’ forthcoming book, Bewilderment, mailed to the subscriber’s address. 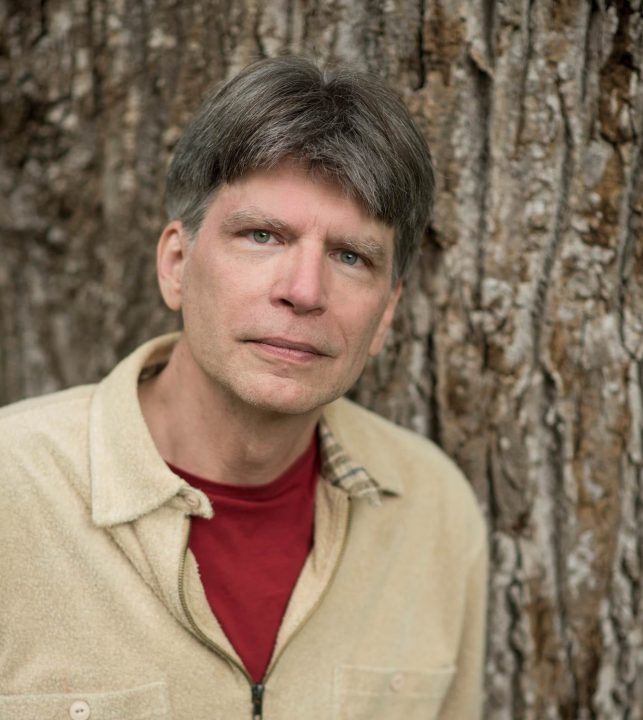